Share on facebook
Share on google
Share on twitter
Share on linkedin
If my memory serves me correctly on dates, I first met JB back in 2004. He was working for David Meek Access which had gone into administration and we, we being The Platform Company, of which I was co-owner, had done a deal in late December 2003 to take on the business. 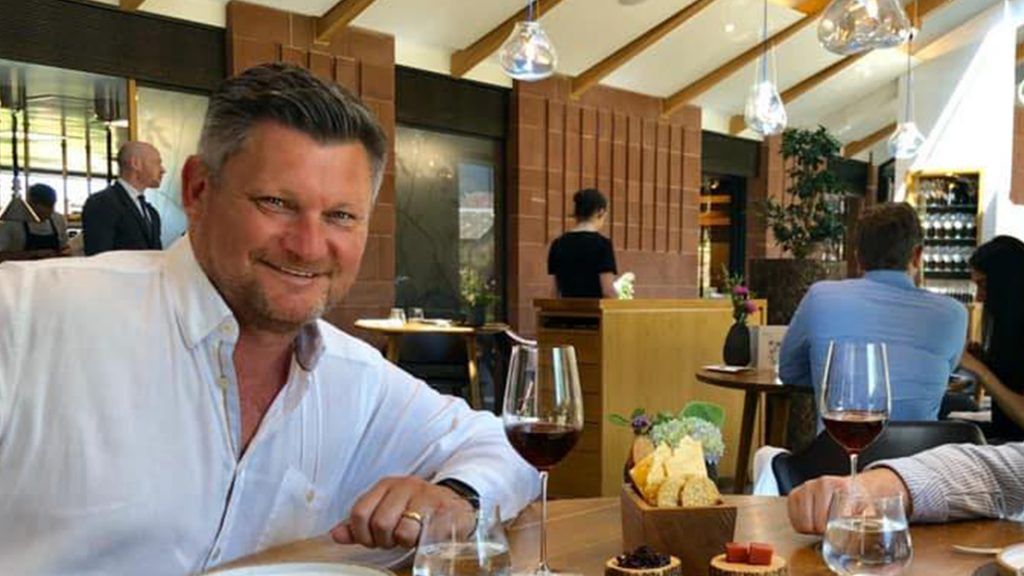 My first encounter would have been sometime in January 2004 at JB’s depot in the North West of England. I found John to be guarded and suspicious of my intentions. He was visibly nervous and in truth quite a tricky character to deal with. In hindsight it was understandable, he had been promised great things from the previous Meeks regime that had amounted to nothing but the threat of losing his livelihood. Now, here was a Cockney chancer from the south telling him how great life was about to become! (he always called me a cockney, I’m not but I took it as a term of endearment!)

Over the coming weeks and months JB lightened up, once he realised we were a serious and well-run business who did everything we could to deliver on our plans and promises.

I recall turning up at the depot for a scheduled meeting about 2 or 3 months into our new found partnership, with JB still on the edge of allowing himself to really believe in us as a management team, he invited me into his office for he had something to show me? I was expecting some grand laid out plan for the depot that was sure to cost a small fortune, but how wrong I was. Something JB and I had in common was football, his love of Everton and mine of Chelsea, and our shared loathing of Liverpool, and out of nowhere JB presented me with a signed and framed Chelsea shirt.

I was amazed and beyond grateful. Amazed because JB and I had just spent the first 8 to 12 weeks of getting to know each other in a state of mostly tension, JB trying to work out where I was ripping him off and me trying to gain the trust of JB so we could move the business forward. Grateful because JB was a man who worked hard and played hard, just the kind of person I liked, the kind who will kick you on the pitch and buy you a pint in the bar. That was JB.

For anyone who has owned or run a business, you will know that you are only as good as the people you have on your side, and when those people treat the business exactly like they would treat their own business, the only outcome is success. JB was one of those people. His fierce loyalty to his staff was something I loved to see, and they responded to that every day. His desire to make his part of the country the most successful was without measure and his ability to help, coach, encourage and be universally liked by everyone would clearly stand him in good stead to one day own and manage his own business, which he did with his brother Dave and Quick Reach.

I was honoured to be asked by John and Dave to help with their initial branding and company image 6 or 7 years ago and have closely followed their progress ever since, and they have done a wonderful job building that business into a nationally recognised brand. That of course was never in doubt.

I will remember JB as a friend and ex colleague who played hard, played by the rules (mostly) but was never without a smile. Someone who leaves a legacy of richness that others can only dream of. The outpouring of emotion around his passing is testament enough to his popularity.

I will miss JB but will always remember with great fondness and affection of those early days of 2004 to 2008 when we worked hard to make sure we could work together and forever grateful JB trusted me enough to let that happen. 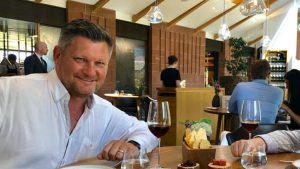 If my memory serves me correctly on dates, I first met JB back in 2004. He was working for David Meek Access which had gone into administration and we, we being The Platform Company, of which I was co-owner, had done a deal in late December 2003 to take on the business. 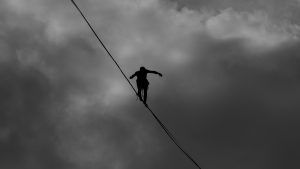 Worried About Tough Times Ahead? Read On…

With the UK now firmly in the grip of the Corona Virus pandemic, small and medium size businesses face an uncertain time, especially those that find themselves financially highly geared, and those small business owners who rely on the income stream their companies provide. 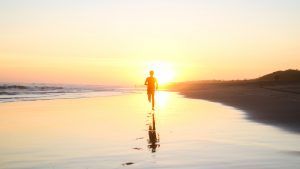 Run For Your Life

I am a very keen runner, with a couple of marathons booked for this year (2020) and a host of half marathons, and it occurred to me just how much running has in common with business…